The recovery of the tourism industry has 4 legs.

According to the ANFAAC (National Association of Manufacturers of Food for Companion Animals) in Spain, there are more than 28 million pets. In more than 40% of households there is a pet, a figure that has grown considerably in the last 10 years, but which is still lower than in neighboring EU countries.

According to the data published by the FEDIAF (European Pet Food Industry Federation) in its 2019 annual summary, 38% of households in Europe have at least a pet, that is, a figure that represents about 85 million families in Europe; 195 million people, who enjoy and travel with their pets. This is not only anecdotal, but it shows a trend in the tourism industry, which has to be adapted to clients, who condition their vacations and destinations to those where they can do so in the company of their pets.

Spain currently has more households with pets than those inhabited by children under 15 years of age.

More than six and a half million Spaniards travel a year with their best furry friend, with an estimated average contribution to the tourism sector of between 350 and 400 euros per family. Data that show figures in excess of 10,000 million euros for a sector that is booming. Even though the figures are very succulent, Spain is not characterized by being a very dog-friendly destination, some cities still have outdated municipal ordinances that are very far from what happens in other neighboring countries, such as France, Germany, Italy, Scandinavian countries, United Kingdom, etc.

In terms of contribution to GDP and employment, the tourism industry is the most important in the country.

Tourism is the sector that contributes the most wealth to the Spanish economy.

Taking into account that tourism in Spain is one of the strategic sectors of the economy, and that in 2019, before we entered the pandemic, it represented income of 91,912 million euros, according to figures published by the National Institute of Statistics (INE ) We cannot ignore the fact that either we change our way of understanding tourism with pets or simply many of these tourists, who if they want to travel with their pets will look for new destinations, and Spain will not be one of them.

These figures not only represent a change in trend, but also the creation of jobs and wealth for the country.

Many economists predict that we are entering the new 20s, with a strong increase in consumption, and especially the tourist industry. As vaccination progresses and we are achieving the long-awaited herd immunity, the economy begins to reactivate and especially what has to do with the hotel industry and services in general. It is important to bear in mind that this pandemic, as well as many others that have occurred in history, has changed us and one of those changes is our behavior patterns, coupled with teleworking, of valuing what is close to us, the environment and pets. We are no longer talking about things, but about living beings.

It is expected that the hotel industry and some of the municipalities in Spain that still have restrictive municipal ordinances for pets and their access to restaurants, shops, transport, beaches, etc., will change, since part of the country’s economic recovery passes for 4-legged tourism. 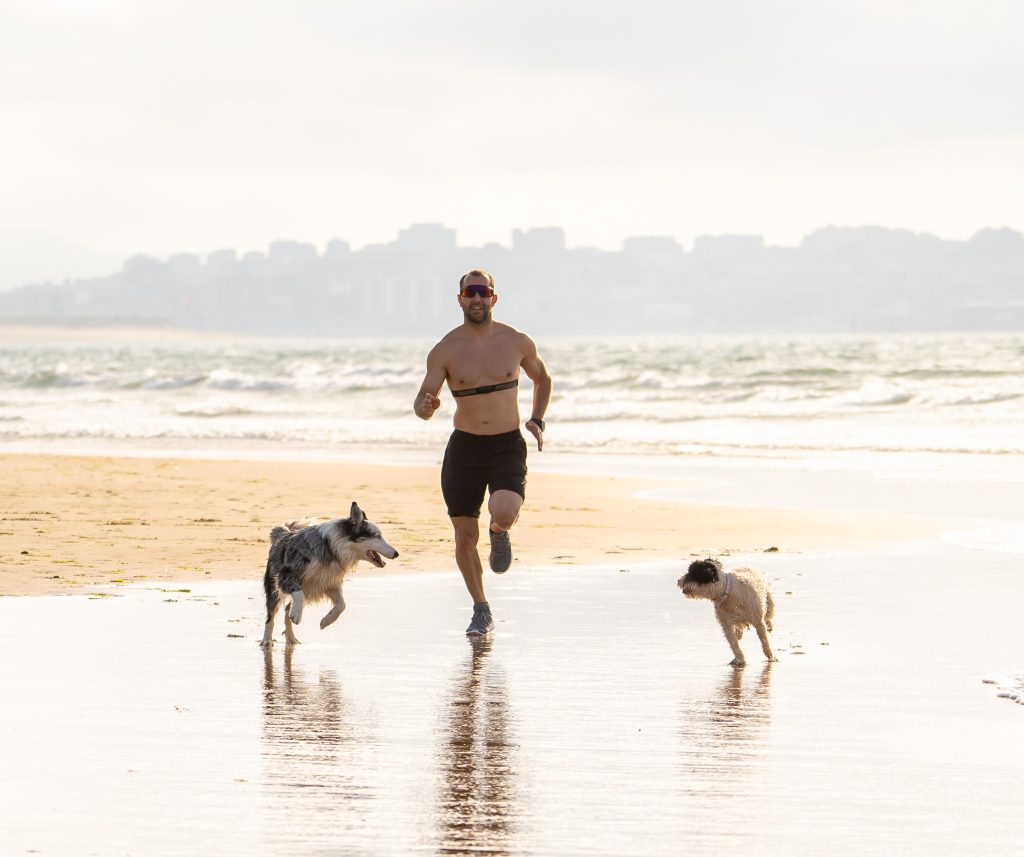