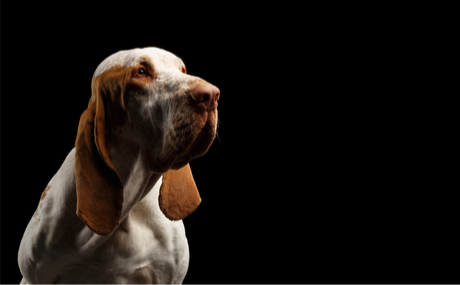 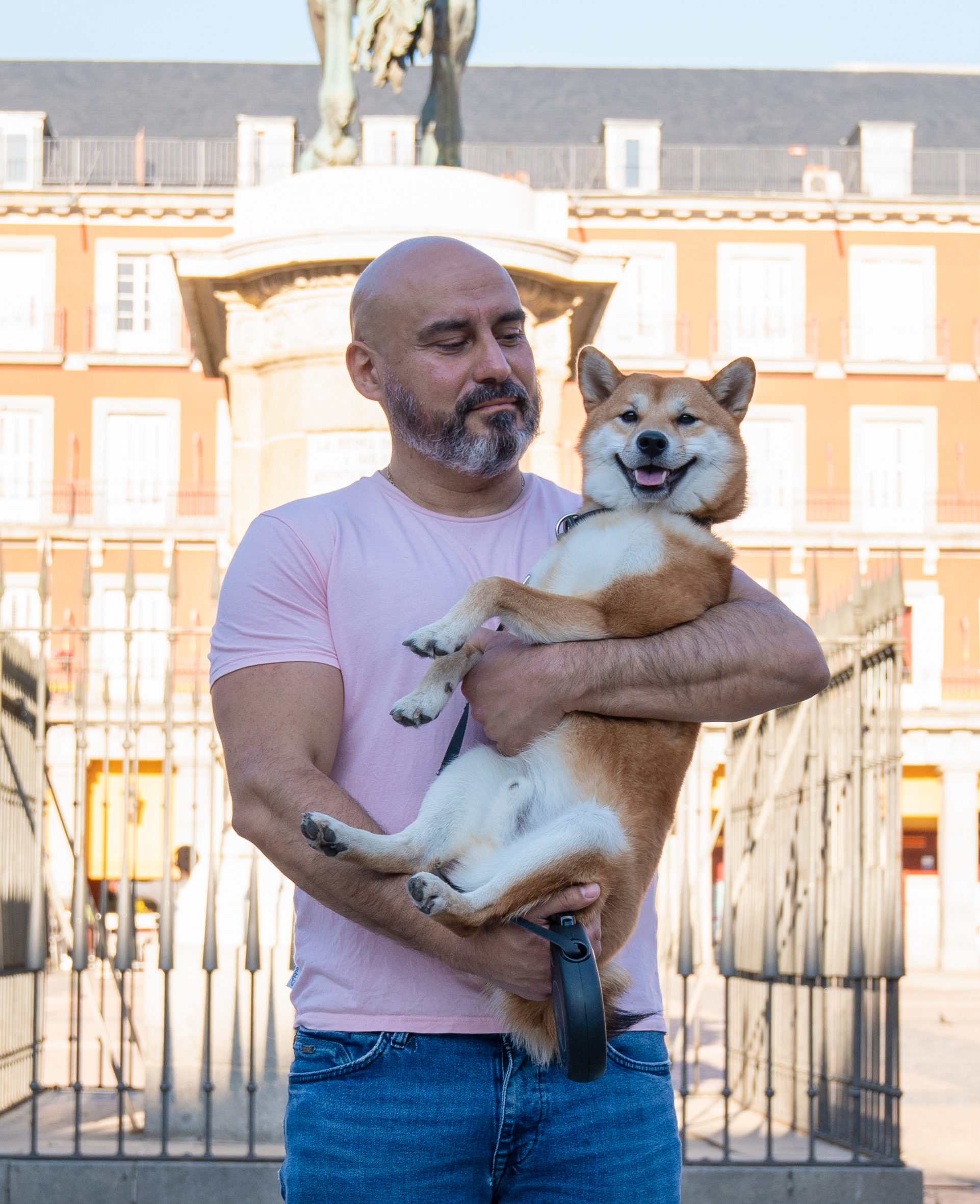 The Bracco Italiano has been called the oldest European pointer, and its history reaches back to the fourth or fifth century BC. While the exact ancestral origins are unknown, it is generally accepted that the Bracco Italiano was first a cross between the Segugio Italiano and the Asiatic Mastiff, which has since become extinct. The breed was developed in northern Italy, with two distinct varieties: the white-and-orange-colored variety known to be from the Piedmont region and the roan-and-brown from Lombardy.

By the medieval period, the breed had become well-established and the Italian aristocracy exported the Bracco across Europe. The Bracco’s popularity peaked during the Renaissance, and they remained at healthy numbers until the turn of the twentieth century, when they faced a sharp decline.

By the end of the 1800s, the Bracco Italiano faced extinction. Over the years, crossing with hounds and poor breeding resulted in dogs that were too heavily built to perform their work, and the breed suffered from various health problems.

The Bracco Italiano is built harmoniously, they are a solid dog, noble and elegant. They have a long body, a large neck with a dewlap, a big chest and a robust frame.

The Bracco Italiano is reliable, intelligent, docile and easy to train. He has a powerful appearance, with lean limbs, well-developed muscles and a sculpted head. In English, he is the Italian Pointing Dog.

If you’re considering having a Bracco Italiano, be aware these smart dogs have endless amounts of energy and do best in homes with yards. The Bracco is also well suited for all households, from single individuals to large families with children.

Dogs of this breed are not made to be watchdogs as they do not bark often. They’re generally calm and will stay by your side most of the time.

It’s best if they get used to other pets early. However, the Bracco Italiano prefers the company of their human families instead of with other smaller pets. 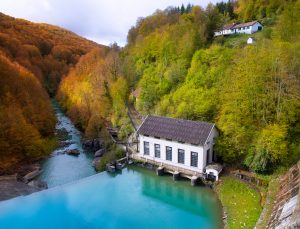 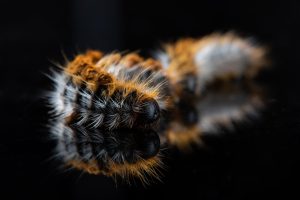 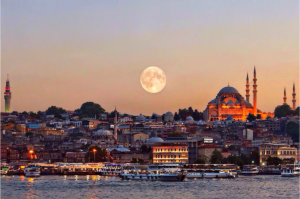