The Rottweiler is a robust, high-strength working breed descended from the mastiffs of the Roman legions. A gentle playmate and protector within the family circle, the Rottie observes the outside world with a self-confidence that the Romans developed as the distant ancestor of today’s Rottweiler.

For centuries, Roman legions struggled to contain the Germanic tribes, the so-called barbarian hordes, concentrated on the northern borders of the Empire. The dogs that the Romans brought to these areas became the basis for many German breeds.

In the centuries after the empire’s collapse, Roman sheepdogs found work in the cattle town of Rottweil. It was here, moving herds from grazing areas to markets and protecting from bandits and thieves along the way, that they earned the name Rottweiler Metzgerhund, or Butcher’s Rottweil Dog.

Rottweilers have been selected as guard dogs and for protection work, something that should be taken into account when having one as a family member, although if they are socialized from an early age they get along very well with people and other dogs. However, males can be aggressive and dominate at times.

They are very active and intelligent dogs, who need a guide to give them time and guide them from the first moment. 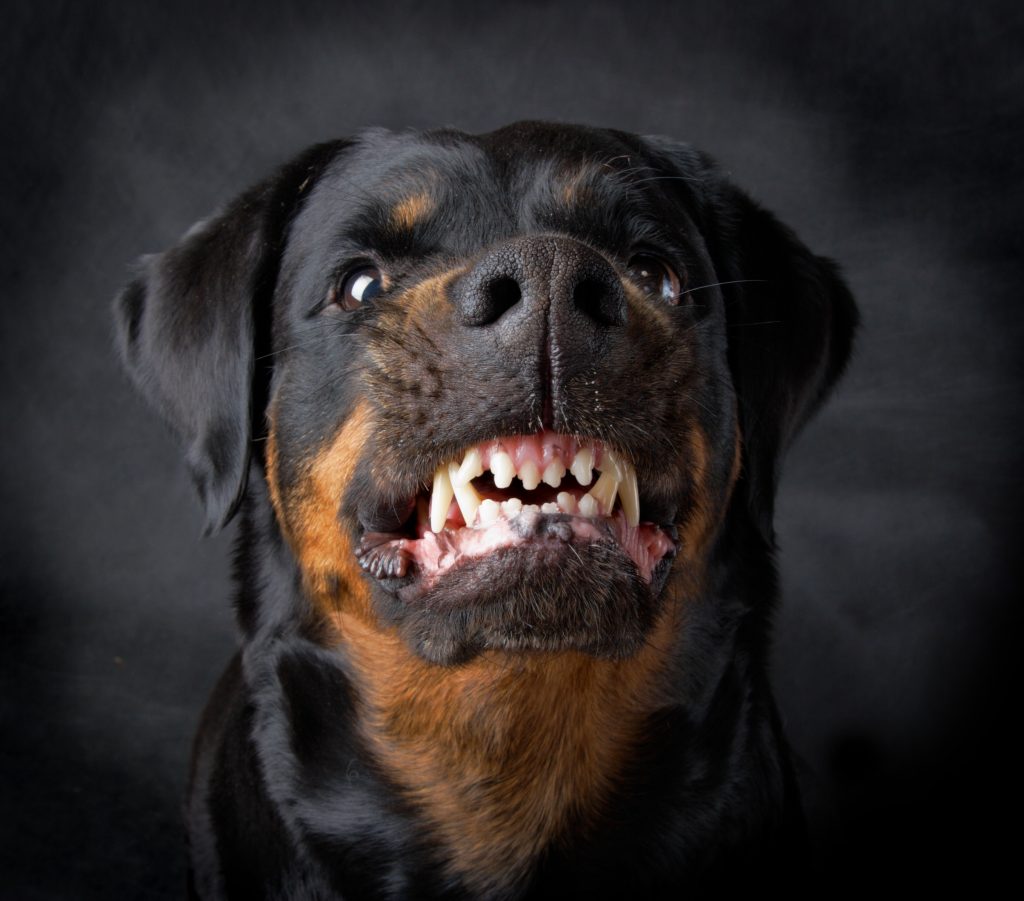