Welcome to Las Gavias, a country house in the village of Matapozuelos, within the province of Valladolid and the region of Castilla y León. About 1,100 people live in the village which is watered by the Adaja and Eresma rivers, tributaries of the Duero river.

It's a land with a rich variety of flora and fauna and is known for growing cereal crops (wheat, oats and rye),  its pastures and small wetlands that support many species.

In the Matapozuelos area, hunting and fishing can be practised, respecting closed seasons and designated areas.

Its monuments include the church of Santa María Magdalena, which was started in 1544 and has been declared a site of Cultural Interest and has a graceful 62-metre tower, a fine example of the art of construction of Mudejar craftsmen. 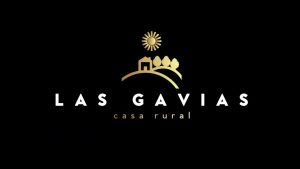 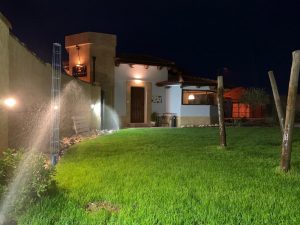 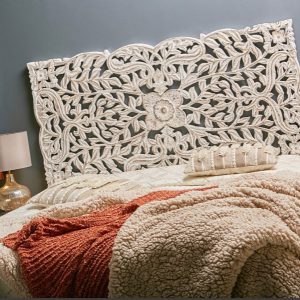 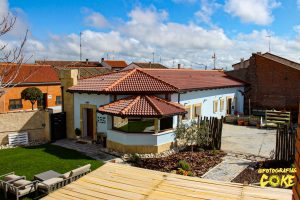