A divorced man in Brazil was sentenced by the Justice to pay his ex-wife an aid for the maintenance of what were his pets -five dogs and a cat-, as disclosed on Tuesday by a portal specialized in legal cases.

The decision came from the Ninth Chamber of the Chamber of Private Law of the Court of Justice of Sao Paulo, after an appeal imposed by the woman who alleged the need for assistance for having custody of the animals.

According to the Brazilian portal Consultor Jurídico, the case took place in Santos, a municipality on the coast of Sao Paulo, the most populated and industrialized state in Brazil, after the woman had been denied the right to financial assistance for pets, in the first instance.

In that sentence, the judge established the distribution of assets in equal parts, set the pension to be paid by the ex-husband to the couple’s minor daughter and rejected the request for financial aid for the maintenance of the animals.

Likewise, it determined that the pets of the ex-partner remain under the «exclusive» care and responsibility of the woman, who advocated for the «unilateral custody» of the five dogs and the cat, claiming to be the «most appropriate» person to take care of them, something to which the husband did not object, who admitted not even having time to be with them.

Faced with the judge’s decision to deny her assistance for the animals, the woman filed an appeal with which she obtained financial assistance.

The «pension» for the five animals was granted on the grounds that the convict had recognized that the pets were considered «members of the family.» that implicitly made his obligation to help financially for the expenses of food and veterinary services, as argued by magistrate Edson Luiz de Queiroz, instructor of the appeal.

In Brazil pets do not have legal personality, so they cannot have alimony after the divorce of their guardians, however, it is possible to establish financial aid for pets acquired during the marriage celebrated under the partial community property regime.

Under this understanding, the Justice ordered the payment of 15% of a minimum wage, as financial aid to pay for the ex-husband. 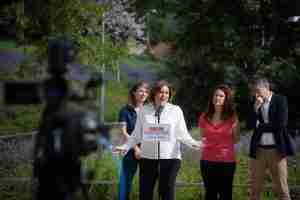 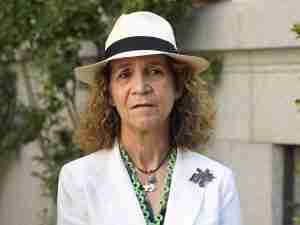 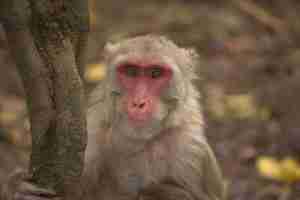